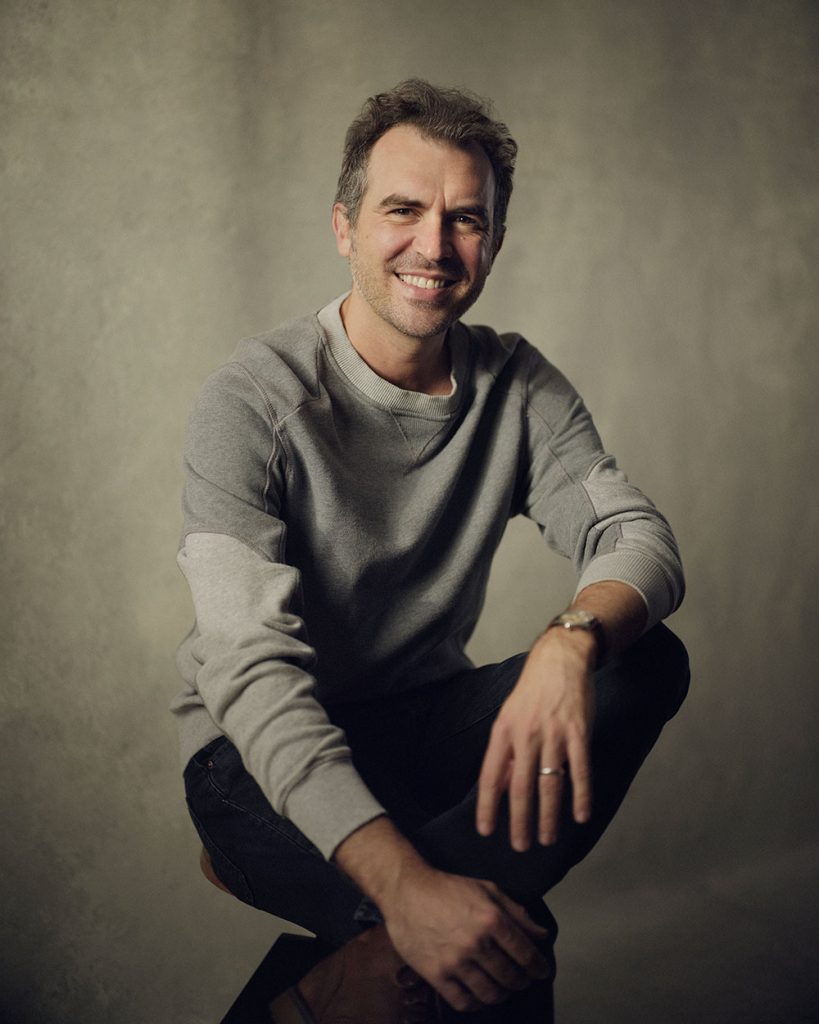 A few interesting things about me that have shaped who I am as a person and a film-maker;

During a film school summer break, I made a documentary in a Romanian mental institution. I thought that was the worst place on earth until I saw the sewers the Romanian street children call home.

Got tear gassed in Bahrain whilst filming a riot.

Machine-gunned a milk float and set fire to a Top Gear producer (all on camera and planned).

At college I refused to accept the photography course was over subscribed so I turned up to every lesson until they gave me a place. Then finished the course with the highest grade in my year group.

Spent time at a Ninja training school in Japan.

A chance encounter over a broken fence led to my first primetime TV directing debut.

I was kicked in the soul when I interviewed a girl in Tanzania with albinism who had lost both her arms to a witch doctor.

I spent 10 years in a destructive relationship with drink and drugs and the past 11 years without a drop of alcohol or any mind altering substance.

Filmed myself building a 12 foot shadow sculpture made of trash – having never attempted a sculpture before. The film, narrated by The Archbishop of Canterbury was screened at The Royal Albert Hall.

The first time I met my future in-laws I accidentally super glued my shoes to my feet.

Qualified for Oscar and BAFTA 2021 consideration after receiving over 200 film festival rejections.

I was four feet from Robert Mugabe while filming a dinner in Uganda for African heads of state whose security teams openly brawled in a fist fight.

Graduating with a 1st class degree and desperate to get to London, I took a job promoting fruit smoothies dressed as a giant raspberry.

At 39 I was told I may have a terminal health condition I spent a month thinking I might only have a few years to live before getting the all clear. This left me with perspective and extreme focus in what I want to achieve in life.

Made a film about baby loss only to experience it for real the same year.

Filmed an Iraqi who had been tortured and disfigured by ISIS for being a Christian.

I want to collaborate with uniquely talented people who share my vision and values, telling unforgettable human stories that challenge perspectives. If you watch my film today, my hope is you’ll be thinking about it tomorrow.